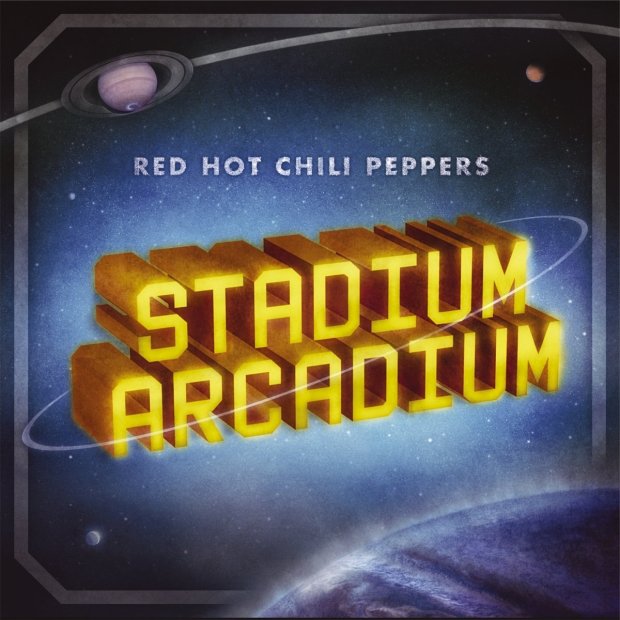 It was another rainy day in Numazu today. I worked early shift and had plans to see The Penpal after work. Due to the rain we decided to hang out near Numazu station so she could take the train home after.

While waiting, I checked out the music store in Numazu station and was pleasantly surprised to find that there was a new Red Hot Chili Peppers album; Stadium Arcadium. There are a few bands where I will buy new albums without hearing anything first – RHCP is on that list. The cool thing about buying CDs in Japan is that they usually come with extra songs or Japanese translations of the lyrics. The last Weezer CD I bought had both, but Stadium Arcadium only came with translated lyrics.

The Penpal and I hung out in the station area for a while before I walked home in the rain. Later when my roommates returned home we all watched Mystery Science Theater 3000. This is something that always seems like a good idea, but has probably contributed to as much brain damage as the beer I have been drinking. Seriously, those movies are BAD.

(Author’s note) I don’t remember which MST3K movie we watched, but I have a suspicion that it was Fire Maidens of Outer Space. I must have repressed that memory.

This entry was posted on December 16, 2016, 12:58 pm and is filed under Azeroth, Friends and coworkers, Klaxman, Life in Japan, The Penpal. You can follow any responses to this entry through RSS 2.0. You can leave a response, or trackback from your own site.