Posted by Barniferous in Return to Japan, The Penpal, Tiny Dog on July 2, 2017

Today we left Japan to return home after 2 eventful weeks of vacation. Our route was from Tokyo Narita to Calgary, and then on to Winnipeg. We woke up at 7:30am on Sunday in Japan, which was still 5:30pm Saturday evening in Winnipeg. It was a very long day.

We somehow managed to get 4 adults, 1 kid, two large suitcases, and three backpacks into a Toyota Vitz (the Japanese version of the Echo) to get to Mishima station. The Penpal’s parents got platform tickets which allowed them to wait with us on the shinkansen platform. They looked a bit sad as we boarded the train, although I’m sure they will appreciate peace and quiet returning to their house after 2 weeks with an active, jetlagged 3 year old running around. As our train pulled away, Tiny Dog alternated between waving out the window and playing with the tray on the seat in front of us.

We took the shinkansen to Tokyo and then caught the Narita Express to the airport. We all enjoyed watching Tokyo fly by through the window. When we arrived at the airport, I briefly considered buying a cream puff beverage from a vending machine, before reminding myself that I was about to be in flight for a few hours and that might not be the best idea. 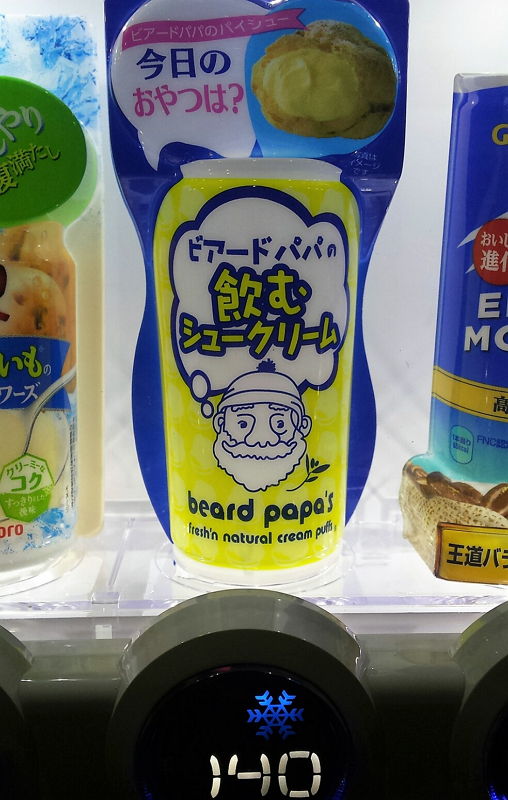 We checked our bags and the giant, horrible car seat of doom, then killed time in the airport looking at some of the cool stores. I got a new toy for Tiny Dog and managed to distract him long enough for The Penpal to get some clothes at Uniqlo. She hadn’t had any time for shopping on our entire vacation. We went through security without incident, and then learned that our departure was delayed. TD and I rode the walking escalators and played with his Ipad until we were finally able to board, almost 2 hours late.

The flight to Calgary went reasonably well – we watched Lego Batman about 4 more times, but I only managed about an hour of sleep. Tiny Dog and I both looked down as we flew over the majestic Canadian Rockies. Looks like I’m going to have to fight him for the window seat as he gets older.

When possible I prefer flying home through Calgary instead of Vancouver – its a smaller airport and a shorter trip, although depending on scheduling the layover could be longer. Our layover was supposed to be over 5 hours, but due to our delayed takeoff we “only” had 4 hours on the ground. After an hour The Penpal and I were both struggling to stay awake while TD wanted to run around and explore the entire airport. We took shifts, alternating napping and keeping the kid occupied.

Our flight to Winnipeg was short, uneventful, and totally vomit free, all of which are excellent features of a flight. My parents met us at the airport and returned us home. Before picking us up they had stocked up our fridge, because my parents are pretty great. We all crashed hard after they left.

This was my 4th trip to Japan since my English teaching days, but it was the first time traveling with our son. It was very different than our previous visits, but still a great experience. We are already talking about a return in 2019 to visit again, or waiting until 2020 and trying to catch the Tokyo Olympics. If we do that, I have already warned The Penpal that I will be wearing a Canadian flag as a cape for the entire time. We still have about 3 years to argue about which flag(s) Tiny Dog will be wearing.